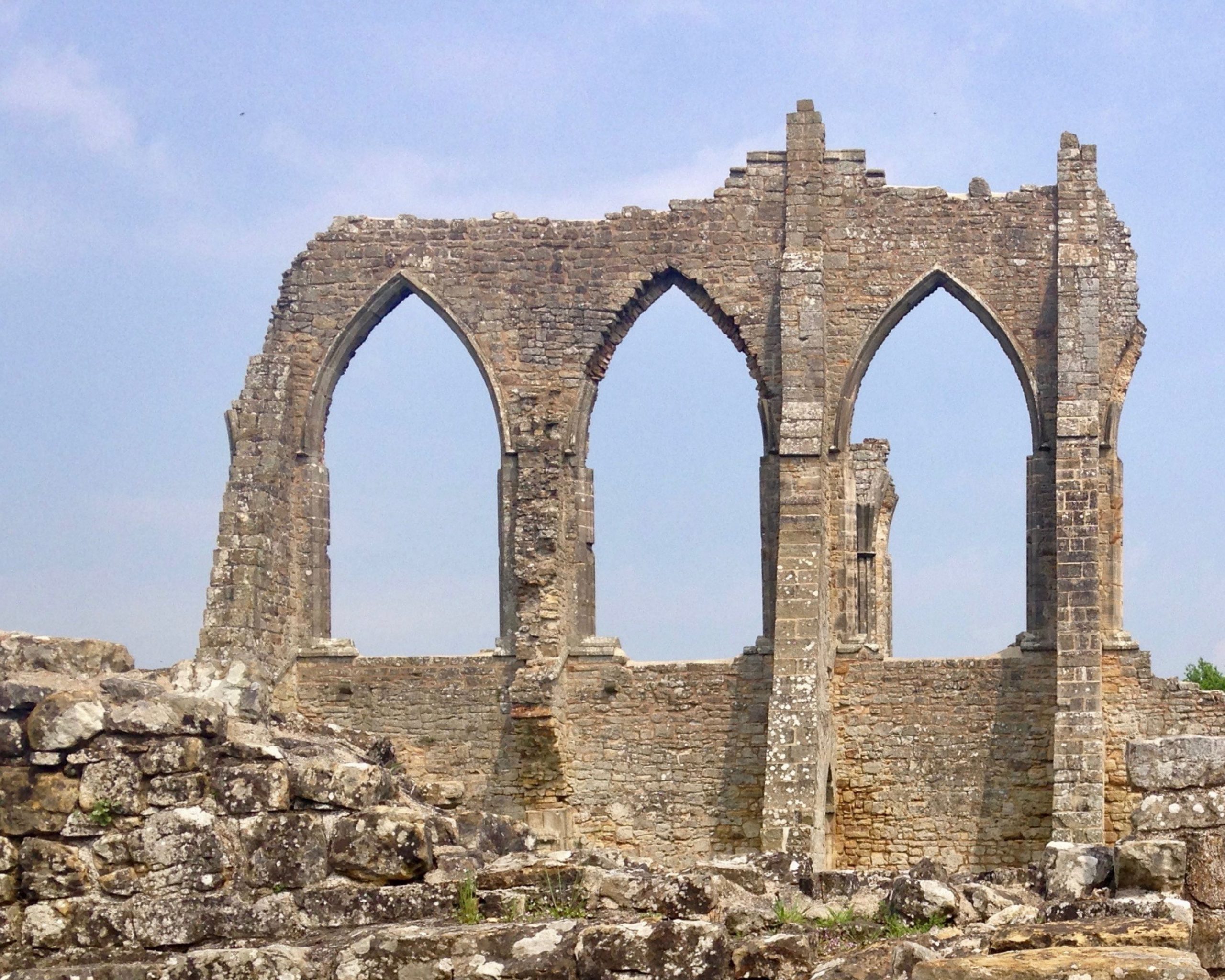 For Day 14 of our #KentAdventCalendar, we head to the historic 13th Century ruins of Bayham Abbey. This beautiful riverside setting right on the Kent/Sussex border is just eight miles away from our holiday rental.

Quick potted history. The abbey was founded in 1207 and completed in 1234. King Edward I visited in 1299 and Edward II stayed overnight in 1322. In 1524, Henry VIII’s chancellor Cardinal Wolsey singled it out for dissolution to free up funds to found colleges in Oxford and Ipswich. After his fall from favour Henry VIII leased it to court favourites, and the land was eventually sold in the reign of Elizabeth I. In the 18th Century the ruins were ‘modified’ to provide a focal point within a romanticised landscape created by Humphrey Repton for Bayham Old Abbey House (now the Dower House, and admired by Horace Walpole in 1752). In the early 19th Century JMW Turner sketched the impressive golden limestone ruins. In 1961 the ruins and the Dower House were donated to the state. 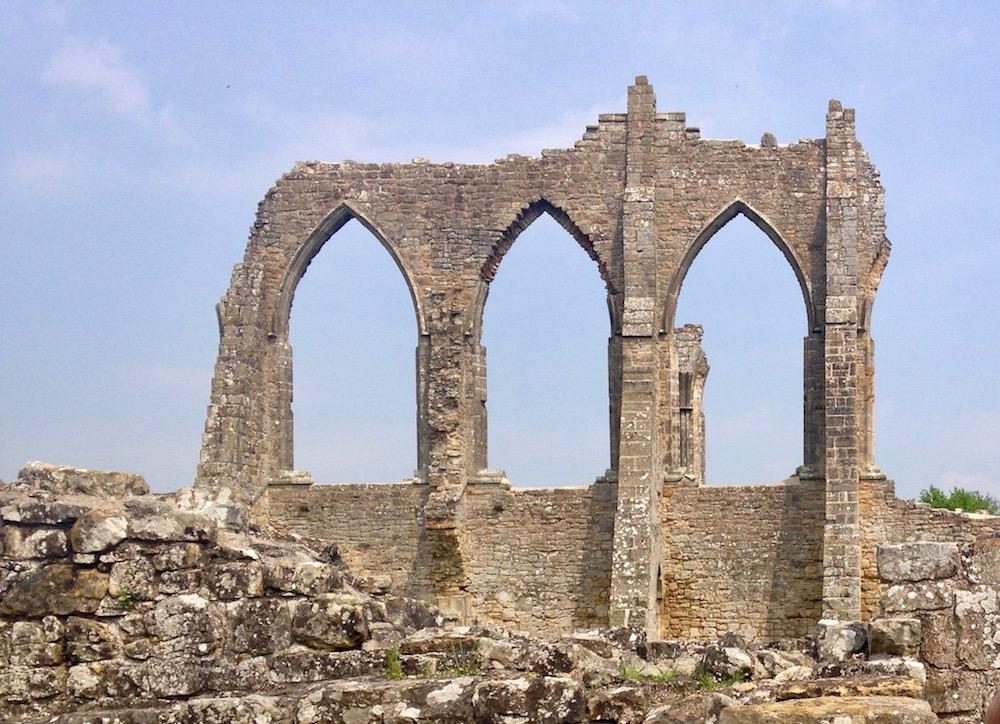 Now in the care of @englishheritage Bayham Abbey is as magical as ever. Much medieval detail survives – mainly because hard-wearing local sandstone was used in its construction, not only preserving detail but making the ruins glow in certain light. Particularly eye-catching is the three large arched windows and buttresses of the church nave’s south wall. The impressive ruins also include the chapter house, cloister, and 14th-Century gatehouse.

Wandering around the peaceful ruins of the abbey once called the ‘Fountains of the South’, it is easy to imagine the contemplative life of the Premonstratensian order 800 years. This is in part due to the lack of crowds; we tend to have the place almost to ourselves when we go – a refreshing though inexplicable change from some of the hugely popular heritage attractions in Kent. This makes Bayham Abbey a special place to add to your Kent itinerary – click here for fabulous drone footage.

The ruins are open to the public daily from 10am to 5pm from April to October. Amazingly, entry is free!Check the English Heritage website for details.