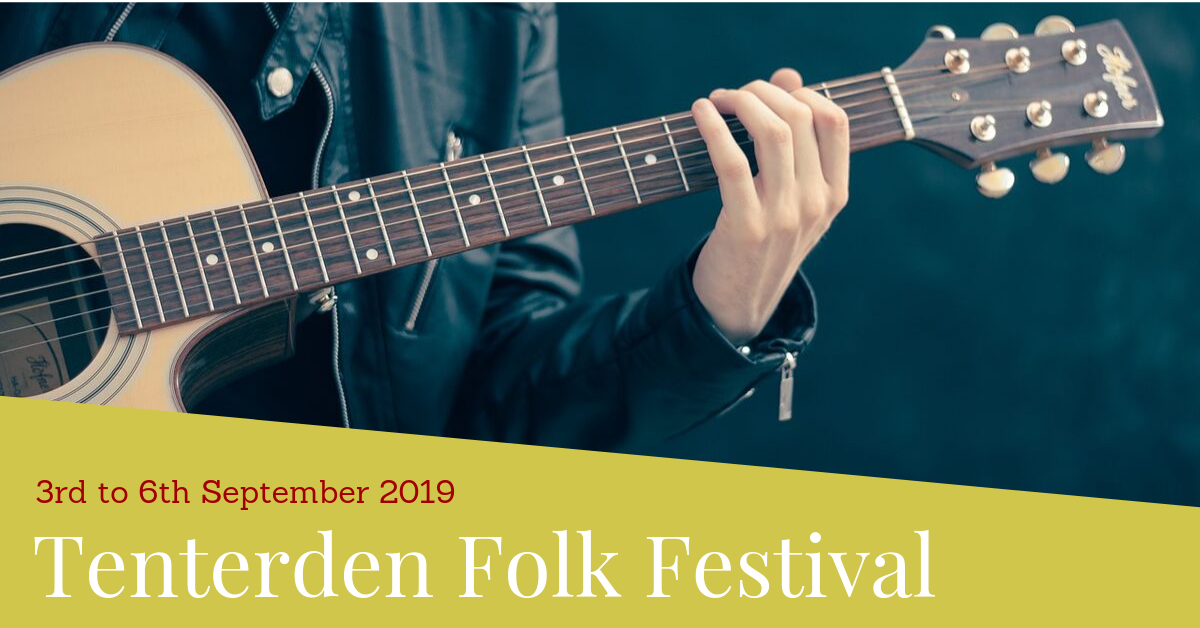 Head down to Tenterden in the Weald of Kent the first weekend of October for the Tenterden Folk Festival. Now in its 27th year, this friendly festival promises four days of fun for all the family: concerts, informal music, song and sing-around sessions, workshops, a barn dance, craft fair, street stalls, entertainers and and dance displays. It’s the perfect weekend to explore this charming Wealden town, which features one of the widest High Streets in the country – lined with historic and listed buildings, numerous friendly pubs, cafes and restaurants and green verges.

The festival kicks off at 7.30pm on Thursday 3rd October with a fundraising concert in the Assembly Rooms in the Town Hall, featuring Will Pound and Eddy Jay – “one of the most breathtaking live acts I have ever witnessed” according to BBC’s Tom Robinson; “The wild man of the accordion EJ and harmonica whizz-kid WP creating sounds you just wouldn’t credit coming out of those instruments.” They are supported by acclaimed folk duo Bob and Gill Berry, who have been performing together for 35 years. The concert is sponsored by Around Kent Folk magazine, and tickets are £12.

Throughout the weekend there are lots of chances to try different forms of traditional folk dancing. The English barn dance – a regular feature of the festival – takes place Friday evening at the Tenterden Club’s Moulton Hall, with popular Kent band Foot Down and caller John Sweeney. 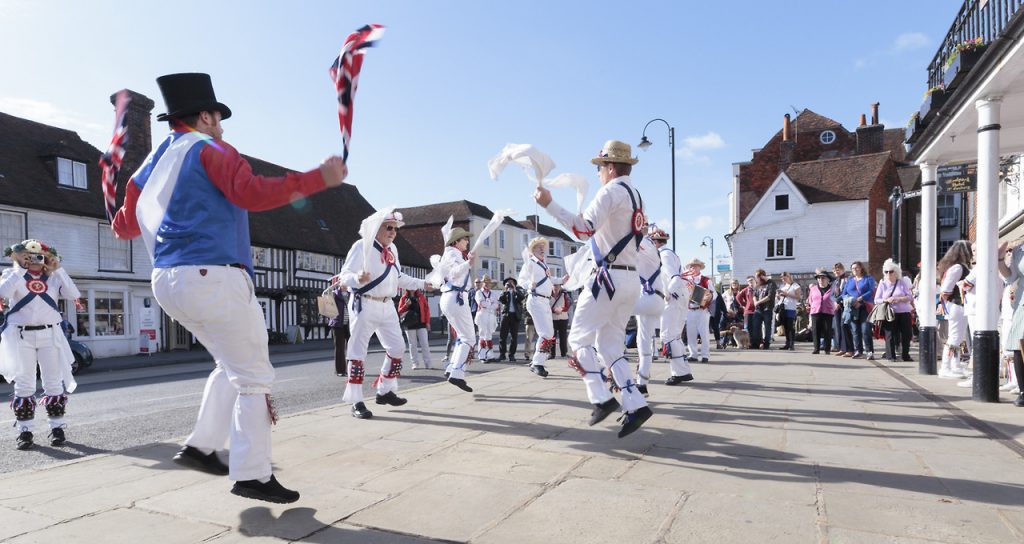 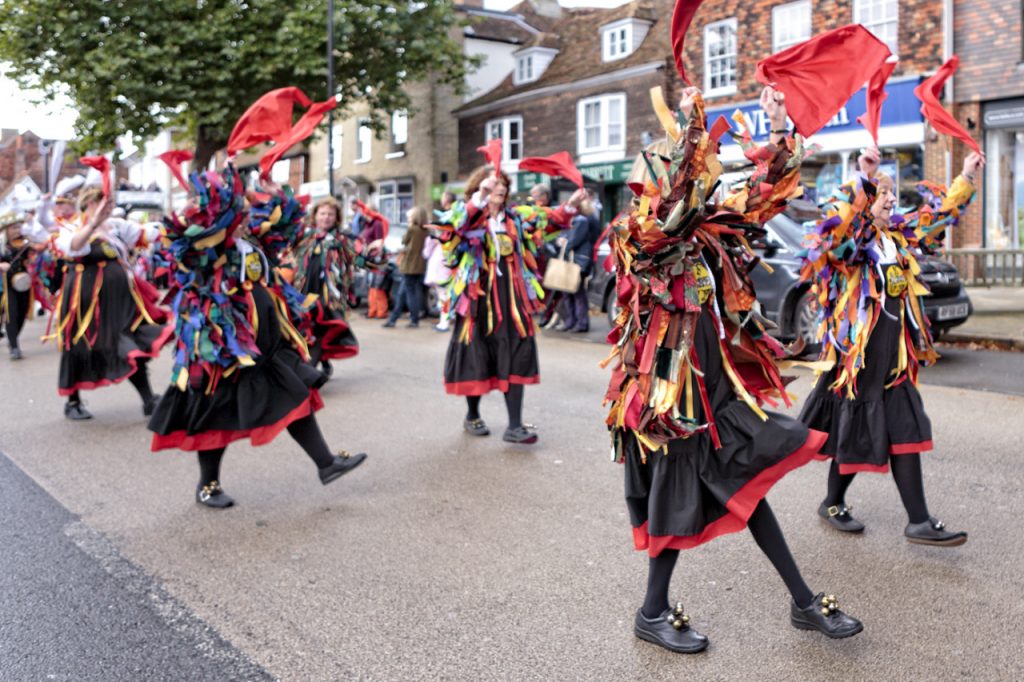 And not to be missed is the Saturday afternoon procession where hundreds of folk dance teams from all over England parade through the town centre; The majority are Morris dance sides of varying styles, from the Cotswold tradition and Black-faced Border style, to clog to garland dancers. It’s a sight to behold!
Saturday and Sunday features the free craft fair at the large marquee in the recreation ground and along the High Street. Festival stalwarts Hobgoblin Music will be there with their musical instruments, as will Talking Elephant with their folk CDs. New Romney Brewery and Nightingale Cider are providing the popular bar, and visitors can enjoy everything from Thai fare and a hog roast to Kentish Gin and ice cream. There’s also a music stage in the marquee with free music and dance events throughout the weekend.

The Tenterden Folk Festival is organised by the Tenterden Folk Day Trust, which aims to preserve the area’s living heritage, and advance the appreciation of traditional and contemporary folk music, song, dance, crafts, folk arts and other traditions. The video below, with photos by Lewis J Brockway taken at the 2014 and 2015 events, gives a flavour of this popular family-friendly festival. For more information, visit http://www.tenterdenfolkfestival.org.uk