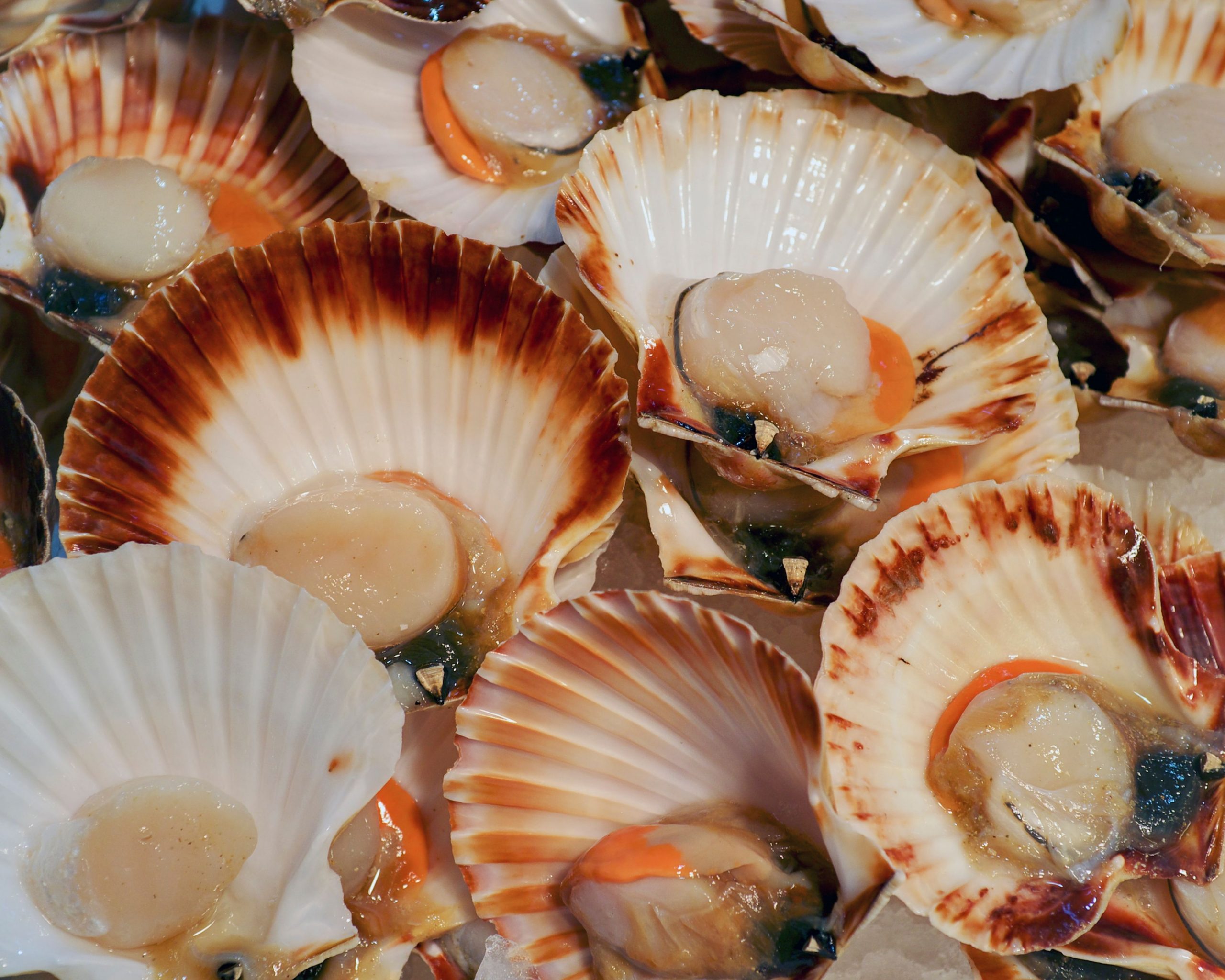 If you love scallops, there’s only one place to be in February, and that’s Rye, a half-hour drive from the family holiday rental Barnfield House Kent. This pretty East Sussex harbour town is host to the annual Rye Bay Scallop Week, which will be back in 2022 after having to cancel in 2021.

Some 15,000 scallops are shucked during the week  celebrations — you will find platefuls of them everywhere, from Michelin star-worthy establishments to humble chippies, market stalls and food trucks. One experience we enjoyed in 2020 was Webbe’s at the Fish Café’s epic six-course scallop tasting menu, which includes scallop sashimi, scallop pan-fried in curry and lime oil, and a risotto of seared scallop with Sussex truffle and Jerusalem artichoke. Mmmmmmm, delicious!

There’s also the chance to attend ‘scallop school’ at Webbe’s Cookery School in Rye, supervised by acclaimed restauranteur and chef Paul Webbe himself. With the guidance of this impassioned advocate for sustainable seafood, you will learn how to prepare and cook Rye’s famous mollusc, then savour a seven-course lunch served with wine.

Marinated, seared, ceviche, deep-fried….chances are you’ll find plump scallops prepared in a way you have never come across before during Rye Bay Scallop Week. Why not try your hand at cooking scallops at home, following some of these recipes here.

For more information about this fabulous gourmet week, including participating restaurants, menus and a programme of events, there will be announcements at scallop.org.uk.